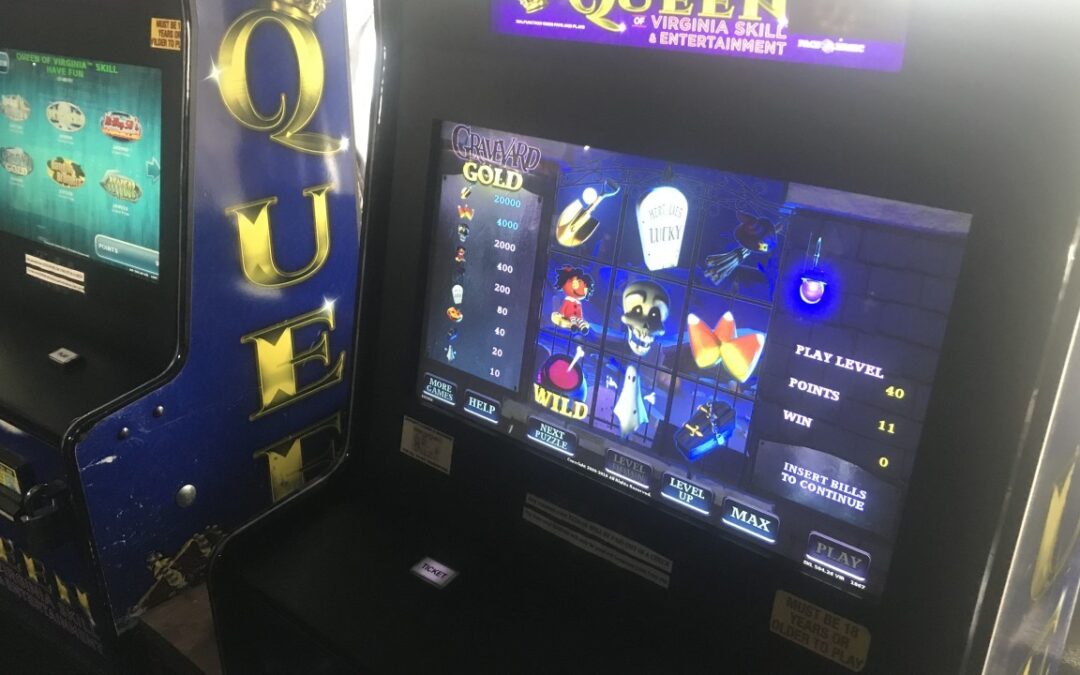 VIRGINIA BEACH, Va. – Virginia lawmakers are considering a bill to allow skilled gaming machines to continue to operate through July 2022.

Legislation passed last year prohibits their operation after June 30, 2021. The games have been popping up in restaurants, convenience stores and truck stops over the last few years.

The games weren’t regulated or taxed until last year, but the law would prohibit them starting this summer. “I think they make a huge difference for a lot of these small businesses in our area,” said Melody Weekly, the owner of Mel’s Place in Virginia Beach.

Faced with COVID-19 restrictions, restaurant owners say the so-called “gray machines” have been a big help. “They’ve made a huge difference. Without them, I probably would not have survived the COVID restrictions,” said Weekly.

During his State of the Commonwealth address last week, Gov. Northam acknowledged the games have brought in tens of millions of dollars for the Commonwealth. “These gaming machines are in convenience stores, truck stops and restaurants across Virginia. They bring in a lot of money — upwards of $90 to $100 million in revenue from these taxes,” he said.

Northam is proposing using the money from them to help small businesses, something supporters of the machines support.

“I don’t think anybody thought the pandemic would be extended as far as it’s been,” said Jeanna Bouzek, the General Manager of Queen of Virginia Skill and Entertainment, the largest distributor of the games in Virginia. “This fund should be extended to continue to be a lifeline for small businesses.”

While the bill calls for a one-year extension, the future of the games is unclear after that. “We know that casinos are coming into the state, and that’s a big part of where the administration is looking to get a lot of taxes,” said Bouzek. “We are 100% just focused on getting extended one more year.”

Lawmakers are expected to take up the bill soon.