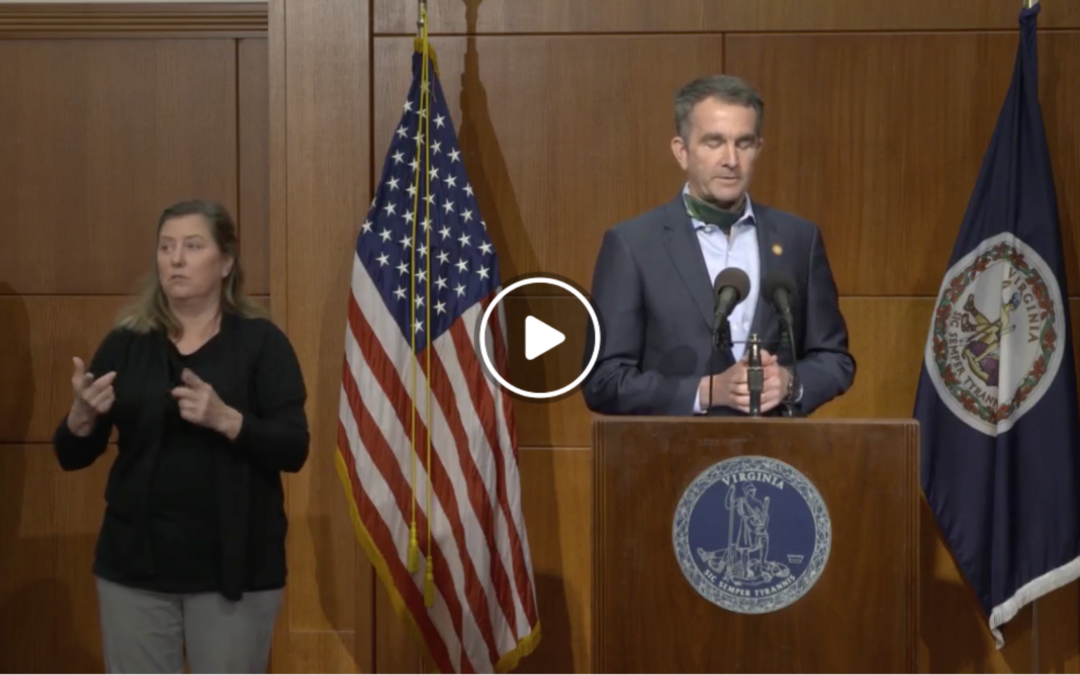 The General Assembly on Wednesday granted a one-year reprieve for the operations of thousands of electronic skill games operating in businesses across Virginia, but only after Gov. Ralph Northam promised to veto any future legislation to extend the industry’s life any longer.

On the same day that legislators also cleared the way for casino gambling and sports betting, legislators agreed to delay a ban on skill games they approved earlier this year in exchange for a new source of tax revenue the state needs desperately to weather the economic crisis triggered by the coronavirus pandemic.

“The world has changed,” said Senate Finance Chairwoman Janet Howell, D-Fairfax, who led the push for a ban on the machines to protect the Virginia Lottery and profits that it generates for public education.

Howell assured skeptical senators that Northam had made a written promise to veto any future legislation to delay the ban beyond June 30, 2021, and require the Virginia Alcoholic Beverage Control Authority to adopt regulations to govern the industry.

The governor’s promise — which Chief of Staff Clark Mercer made in an email to legislative leaders — mollified another foe, Senate Minority Leader Tommy Norment, R-James City, who likened the skill gaming industry to “Ali Baba and the Forty Thieves.”

“I absolutely deplore these machines,” Norment said before the Senate voted 32-8 to delay the ban.

The House of Delegates also voted 77-17, with one abstention, to approve the governor’s proposed amendments, which will impose a $1,200 monthly tax on each machine to generate $150 million over the next year for a COVID-19 relief fund to help small businesses and others survive the economic shutdown from the pandemic.

“I don’t love this amendment, but I understand why the governor proposed it,” said Del. David Bulova, D-Fairfax, who led the House effort to ban what have been unregulated and untaxed machines.

During the assembly session, Northam had supported regulating and taxing the machines. He justified delaying the ban as necessary to help thousands of restaurants, convenience stores and truck stops that depended on the machines for income even when the state’s economy was good.

Queen of Virginia Skill & Entertainment, a subsidiary of Atlanta-based Pace-O-Matic, estimates that it alone operates 7,500 machines in 2,500 businesses.

“On behalf of the thousands of small businesses we service and who depend upon skill game revenue to make ends meet, Pace-O-Matic of Virginia extends its appreciation to Governor Ralph Northam and the Virginia General Assembly for voting for legislation that supports hardworking Virginians and benefits scores of citizens impacted by the ongoing pandemic,” the company said in a statement on Wednesday.https://65fa9a229d0158c21da65d4eb76983c8.safeframe.googlesyndication.com/safeframe/1-0-37/html/container.html

“We are pleased that a system for regulation and taxation of skill games has been put in place,” the company added. “This is something our company has long advocated that the commonwealth do.”

Some legislators questioned the assembly’s opposition to the skill game industry at the same time it adopted amendments to legislation that legalizes casino gambling in Richmond and four other cities, as well as allowing betting on professional and collegiate sports, except those involving Virginia colleges and universities.

“These machines are bad because they’re in Quik Mart and gas stations, but they’re good if they’re in casinos?” Sen. Mark Peake, R-Lynchburg, asked.

“It’s a bad idea for Virginia to sell our soul for gambling dollars for whatever it is,” Peake said.

Sen. Bill Stanley, R-Franklin County, said he supported the delay in the skill game ban for the same reason that he support Northam’s amendments to casino legislation to dedicate state gaming revenues to school modernization and construction.

“We should use the monies that are available,” Stanley said.