Editorial: Legislators from affluent Virginia want to cut off revenue to poorer localities 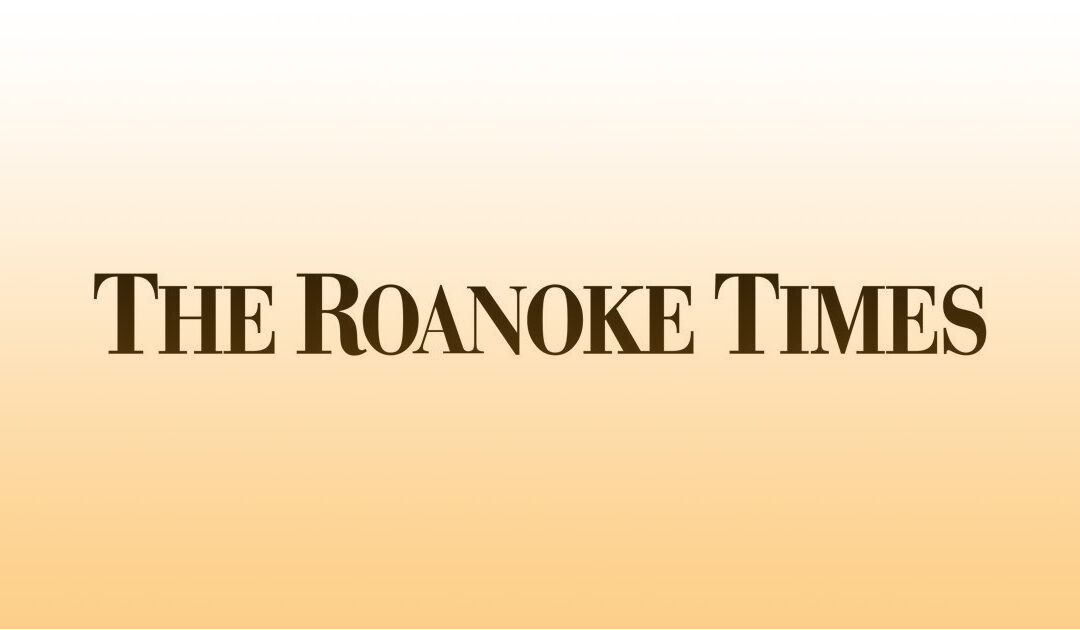 Virginia is on track to do something governments don’t usually do, especially ones run by Democrats — turn away revenue.

Come next summer, Virginia is set to ban the so-called “electronic skill games” often found in convenience stores, restaurants and truck stops. Virginia was about to ban them this year but Gov. Ralph Northam persuaded the General Assembly to extend their life one year, with the most of their revenue going into a COVID-19 relief fund.

The opposition to these games is curiously bipartisan — two of the most outspoken opponents have been state Sen. Janet Howell, D-Fairfax, who chairs the Senate Finance Committee, and House Minority Leader Tommy Norment, R-James City.

We’re so used to issues that split along left-right lines that it’s sometimes hard to make sense of issues that don’t work that way — although we have a theory on this one.

Much of the opposition to these games comes from the casino industry — it prefers the phrase “gaming industry” — because it fears these games will draw revenue from the future casinos coming to Bristol, Danville, Norfolk and Portsmouth (and, perhaps, someday Richmond). That may or may not be logical — is someone really going to forgo a weekend at the flashy casino so they can hang out in a truck stop? — but it’s at least understandable. Money matters. The Virginia Lottery has also adamantly opposed these games, saying it’s losing money to them. That’s a more logical opposition, since these games are often at the same stores where lottery tickets are sold, although hold that thought.

One argument against these games in the past is that they were unregulated and untaxed — although the one-year extension the legislature reluctantly approved earlier this year provided for both. That’s where we start to have some questions.

Northam’s argument at the time was the state needed a COVID-19 relief fund that would help “small businesses get back on their feet and provide support to nursing homes, Virginians looking for employment, individuals with rent and mortgage issues, and people experiencing homelessness.” For that, he wanted to keep the games for a year, regulate them and tax them, with 84% of that revenue going to the relief fund, 12% to local governments, 2% to a treatment fund for problem gamblers and 2% for administration costs.

The rationale for that 12% going to local government was that they were otherwise seeing revenues decline due to the pandemic.

We now have several months worth of tax data since the game started being taxed July 1. What does it show? First, the games have generated at least $44.74 million in state taxes through November (and those numbers include November data for the main vendor but not the November data for other vendors). Of that, $6.07 million has been earmarked for localities.

When we look at specific localities, we find some interesting numbers.

So here’s the question: Why would localities want to turn that revenue away? Curiously, neither the Virginia Municipal League nor the Virginia Association of Counties has taken a position on whether the games should be continued.

Now, one argument is that if these games go away, the revenue wouldn’t — that players would simply buy lottery tickets and somehow localities would wind up with this money anyway in the form of education funding funneled through the state’s school fund formula. That’s certainly possible. But there’s the age-old “bird in hand” argument — we know localities have this revenue stream now. Why do we want to, um, gamble that it simply moves from this pocket to that pocket? For that matter, why is the Virginia Lottery so sacrosanct? As long as revenue is coming in, should it matter to the state whether it’s through the lottery or something else? In fact, these games don’t appear to have hurt the lottery at all. For the first three months of fiscal 2020 — July to September — lottery sales increased almost 36%. So why should the state pull the plug on a new revenue stream that is helping local governments to avoid either cutting services — or raising taxes? There’s also the argument that these games help the businesses where they’re located, which profit from food and drink sales — generally small businesses. Meanwhile, the argument that these games are unregulated and untaxed no longer holds — so what argument does?

Aside from representing the interests of the casinos we don’t have yet, those most against these games appear to think they are tawdry and not dignified enough for Virginia (although a craps table apparently will be). So here’s our theory: What we really have here is a class-based argument — that gaming is perfectly fine if it’s a glitzy casino but not if it’s in some convenience store or truckstop. This isn’t really a regional issue — the localities pocketing the most money from these games are Virginia Beach and Fairfax County — but it does seem a cultural one. Either way, rural Virginia is at its usual disadvantage. Virginia Beach and Fairfax County have lots of other ways to raise revenue if these games go away. Rural localities don’t — and they shouldn’t trust that this money will come in some other way, even if every penny did wind up in the lottery coffers. Yes, in theory that would lead to more money for education, and goodness knows, rural localities need more money for education. But they also have other needs, too.

Some localities in Western Virginia are more dependent on this revenue stream than ones in the urban crescent. Amherst County has gotten more from this revenue ($52,514) than Alexandria ($40,604). Wythe County has gotten more ($46,224) than Arlington ($36,432). So here’s how this looks from here: Legislators from the most affluent parts of the state are prepared to cut off a revenue stream going to some of the least affluent. That’s Robin Hood in reverse.